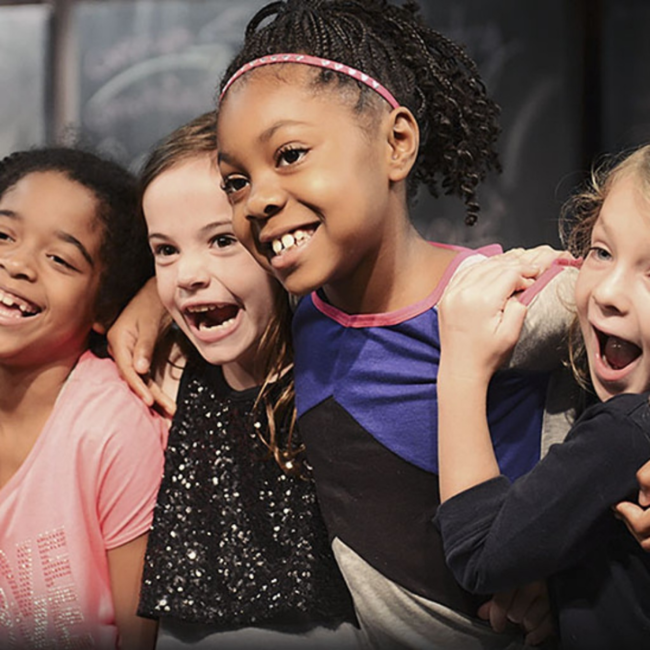 Drama is made on stage. That's how you captivate an audience. Vondel, a famous playwright, wrote at the opening of the oldest theatre in Amsterdam: 'The world is a spectacle, each plays his part and gets his share'. That is still true today. You become acquainted with the basics of drama in order to be able to play your role on stage. We concentrate on attitude, use of voice, empathy, emotions, performance, and improvisation. How do you play a dramatic scene, what is the secret of comedy? After this course you will know.

Do you like acting, but also singing and dancing? Take a look at the Musical course.